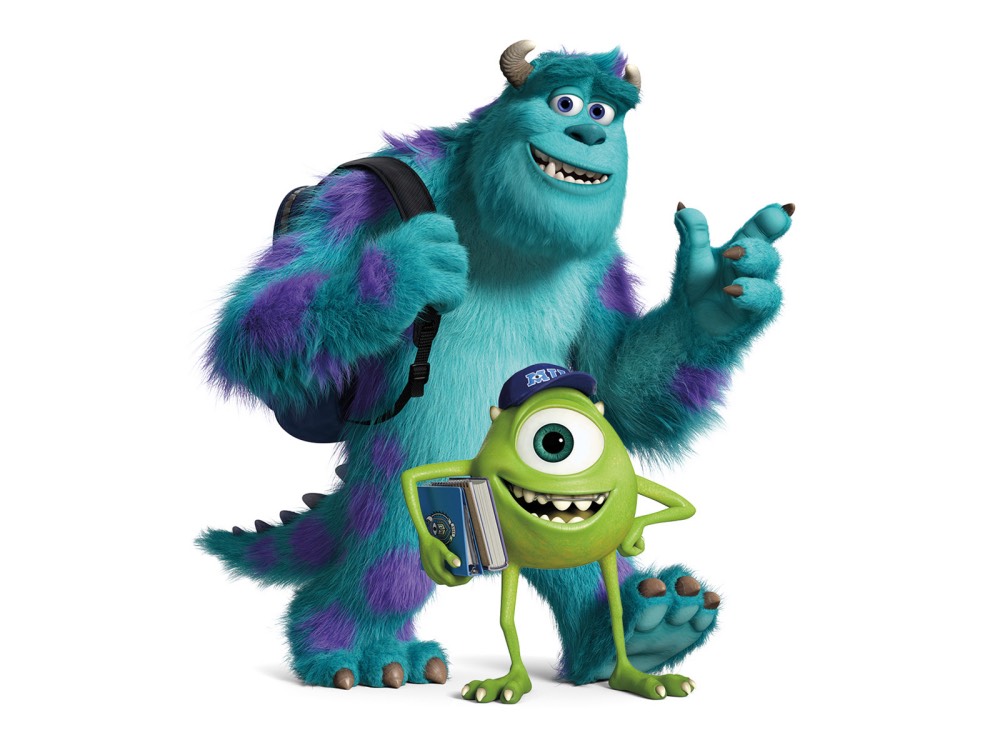 Your chance to take part in our success.

In late summer of 2015, Sky Deutschland AG was taken over by the British group Sky plc. A lot of measures were implemented as part of the takeover to bring the employees from the different companies closer together and to better take advantage of synergies. Among those measures was the introduction of the Sky shares programme “Sharesave” – already successful in the UK and Ireland – to Germany, Austria and Italy.

There were just two short months until the beginning of the sign-up period, an ambitious goal for implementing an equity programme given all of the project management aspects and the effort that goes into creating communications materials.
Unequity received the contract for developing and executing a multi-level communications campaign. Due to the short deadline period, focus was placed on getting support from Sky in terms of all the project management issues.

It was a success: expectations for the rollout were exceeded by some distance. Nearly 19% of the employees in Germany took part in Sharesave in its first year. In addition, the high-intensity project brought the international project team closer together and encouraged people to get to know and better understand each other.